2
The Birth of Planned Obsolescence
By Livia Gershon,

Before WWII, American businesses began embracing “creative waste”—the idea that throwing things away and buying new ones could fuel a strong economy. 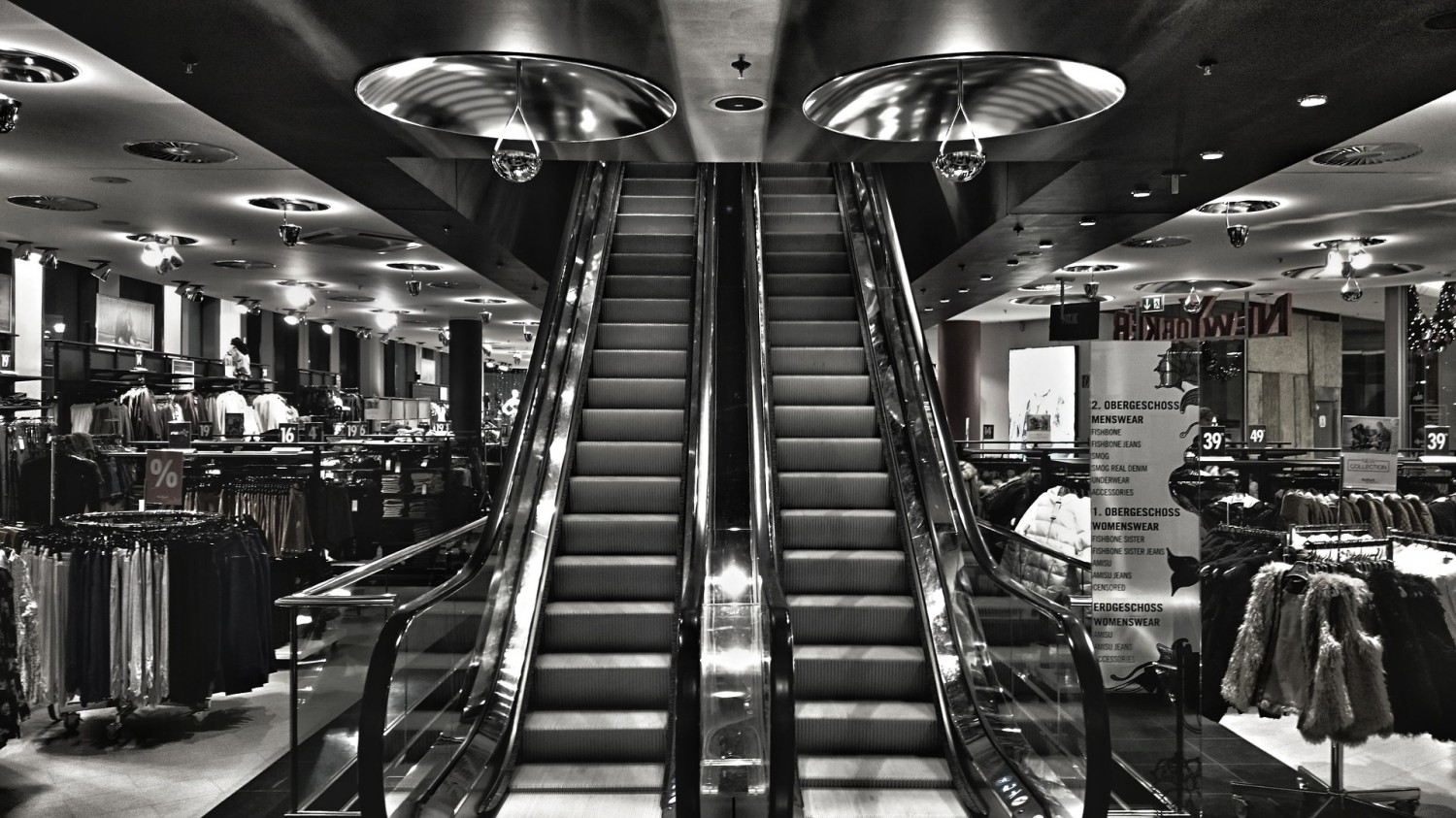 The Birth of Planned Obsolescence By Livia Gershon
Originally published by

on April 11, 2017 Image by ST-Picturedesign from Pixabay:

There may be nothing as American as consumerism. Across the globe, for better or worse, our national identity is linked to Big Macs and SUVs. Nigel Whiteley tells the story of how we became a nation that buys stuff and then throws it away at an astonishing pace.

Even before the Second World War, Whiteley writes, some businesses began to embrace what one influential 1932 book termed “creative waste”—the idea that throwing things away and buying new ones could fuel a strong economy. Its authors, Roy Sheldon and Egmont Arens, identified the desire for ever-more-modern consumer goods as something unique to America, with its “enormous natural resources.”

“We still have tree-covered slopes to deforest and subterranean lakes of oil to tap with our gushers,” they wrote.

In the 1930s, Whiteley writes, many families were still saving for their first refrigerator or car. But, with the economic boom of the war years, Sheldon and Arens’ arguments quickly became more relevant. Average family incomes doubled in real terms between 1939 and 1945. Soon, middle-class families had all the televisions, cars, and home appliances they wanted. In the 1930s, consumerist pioneer Sears Roebuck began introducing a new refrigerator model each year. Though they were all essentially the same machine, “visual trappings of progress desired by consumers” kept sales up.

By the mid-1950s, the average length of car ownership had dropped from five years in 1934 down to just two.

The problem for businesses now became continually “stimulating the urge to buy,” as J. Gordon Lippincott argued in the book Design for Business. “Any method that can motivate the flow of merchandise to new buyers will create jobs and work for industry, and hence national prosperity,” Lippincott wrote. “Our custom of trading in our automobiles every year, of having a new refrigerator, vacuum cleaner or electric iron every three or four years is economically sound.”

Whiteley notes that, for a rising middle class in the 1950s, possessions—particularly cars—became a way to advertise a family’s social position. The industry obligingly produced a range of designs in different price ranges, from Chevrolets to Cadillacs, and by noticeably changing the cars’ appearance every year or two.

In 1955, Harley J. Earl, who led General Motors’ head of design, announced that the average length of car ownership had dropped from five years in 1934 down to just two.

“When it is one year, we will have a perfect score,” he said.

But then, only a few years later, the first baby boomers reached adulthood. While some of them would emerge as critics of consumerism and the unsustainable use of natural resources, overall the first generation raised in post-war prosperity helped entrench planned obsolescence as an engine of the American economy.

Read Nigel Whiteley's Toward a Throw-Away Culture. Consumerism, 'Style Obsolescence' and Cultural Theory in the 1950s and 1960s

Consider how long your items last.