10
Can We Talk About Toilet Paper?
By Mandy Gull,

Mandy Gull explains how we’re destroying Indigenous homelands in the Canadian boreal forest to satisfy the U.S. market for tissue products—and how companies can do better. 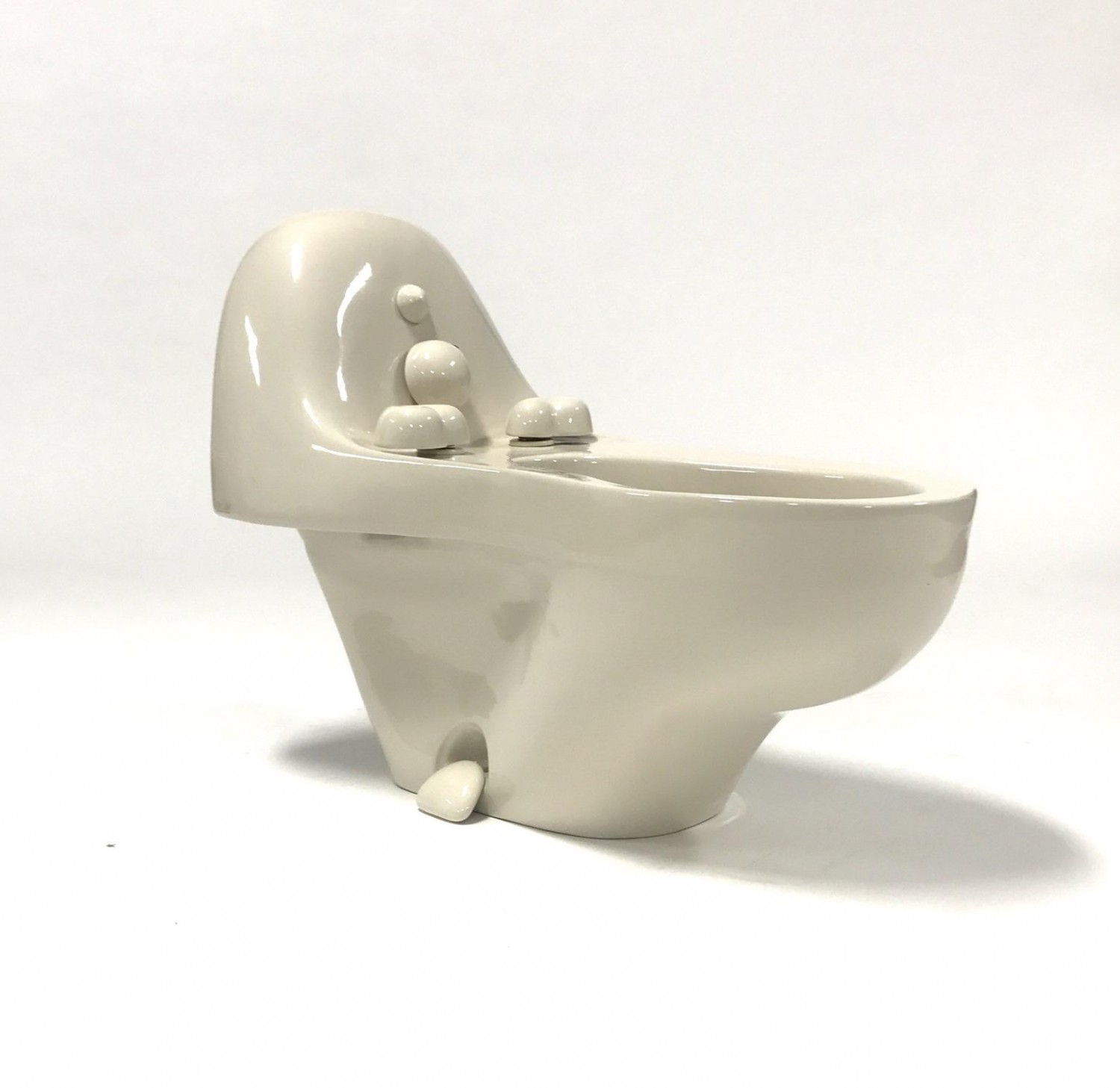 Can We Talk About Toilet Paper? By Mandy Gull
Originally published by

Most of us—for a variety of perfectly understandable reasons—give toilet paper very little thought. We buy the brand that we like, we use it, we flush it. Of all the household products we consume on a daily basis, it’s hard to think of one that’s more manifestly disposable.

But its disposability belies an inescapable fact. All the toilet paper that gets purchased, used, and flushed by billions of people every day comes from trees. Those trees, of course, come from forests. And many of those forests just happen to be located in my backyard. A beautiful, biodiverse swath of northern Canada that is home to the Cree First Nation has been one of the lushest and greenest spots on earth for millions of years. Sadly, it has become much less so over the last 40 of those years.

For millennia, members of my Cree Nation have lived in the pristine boreal forest of what is now Quebec, in a territory we call Eeyou Istchee, meaning “the People’s Land.” You cannot have eeyou—the people—without istchee. Like many First Nations, we are subsistence hunters, and our lives, livelihoods, and culture are inextricably intertwined with the natural environment. The land, with its bounteous aisles of berries and meats and fish, is our supermarket.

The forest of Eeyou Istchee is a highly complex ecosystem, one where balance is absolutely key and where even the smallest disruptions can have lasting consequences. And just like the moose, marten, geese, sturgeon, and threatened boreal caribou that inhabit it, the Cree also rely on the land. It’s the source of our drinking water, some of the purest freshwater to be found in the entire world. Each day, our tallymen patrol traplines in our dedicated hunting territories and bring back food for the members of our 10 communities. We don’t simply respect our forest homeland: We revere it as a life-giving force. And so we’ve always made sure to put its health and preservation first, knowing that by doing so, we’re protecting not only all the different plant and animal species that live there, but also ourselves, our children, and our children’s children.

Over the past few decades, however, American consumer demand for paper products—tissues, newsprint, and yes, toilet paper—has completely altered the landscape of the Canadian boreal. In the past 20 years, the logging industry has removed trees from more than 28 million acres of forests. The boreal ecosystem has had enormous difficulty absorbing the shock. Right now, the species suffering the most is undoubtedly the boreal caribou, an animal that can thrive only in parcels of undeveloped, intact forest, and whose numbers have dwindled mightily in the face of logging and other forms of development. Of the 51 herds inhabiting the boreal, only 14 are considered to have self-sustaining populations. Our elders used to see caribou and hunt them throughout our territory, and I know it was the same for our neighbors. Now we see caribou only very rarely, and only in intact areas of the forest—which are fast disappearing.

But humans are suffering greatly, too. Indigenous Peoples who have inhabited and responsibly utilized the boreal for thousands of years have been forced to watch as their entire way of life has been continuously, systematically degraded by logging activity. To satisfy the market demand for disposable paper products, companies are logging about 500,000 acres of boreal in Quebec each year, moving their operations farther and farther north as they run out of trees to fell at lower latitudes. Many communities, including my home community of Waswanipi, have only a fraction of their intact forests remaining.

Now we’re fighting to keep loggers out of the last bit of intact, undeveloped boreal forest that’s left to the Waswanipi and other Cree communities. But while we have developed a positive relationship with the Quebec government and continue to negotiate with them, the logging continues. We now feel obliged to ask our friends and neighbors to the south to reconsider some of their consumer choices—choices that may seem relatively inconsequential when they’re being made in the aisle of a grocery store or drugstore, but that are of tremendous consequence to the Indigenous Peoples of the boreal and to the broader forest ecosystem we all share.

Over the past decade, America’s biggest tissue companies have taken great strides toward innovation in many areas, investing billions to create new cleaning and hygiene products. But just imagine: What if Procter & Gamble’s research and development teams were to put the same amount of innovation-minded effort into incorporating recycled content into the company’s successful toilet paper, tissue, and paper towel lines, instead of making these products solely from virgin wood pulp? What if it were to launch and heavily promote new lines of paper products that boasted 100 percent recycled content—such as one of its well-known competitors, Seventh Generation, currently does?

As an industry leader, Procter & Gamble has both the creative and technological ability to take steps that would satisfy customers while saving forests. But it will never do so unless and until American consumers demand it. If these same consumers were to see the Eeyou Istchee, they would know why it’s worth making such a demand. This place—our ancestral home—can be described only with adjectives that denote awe, beauty, majesty, and timelessness. Disposable is not one of them.

Can We Talk About Toilet Paper?

Send an E-Mail to David S. Taylor, President and CEO of Procter & Gamble

Shop alternatives such as Plant Paper or Who Gives a Crap

Go all in on a Warren Platner bidet